Best US Cities For Relocation 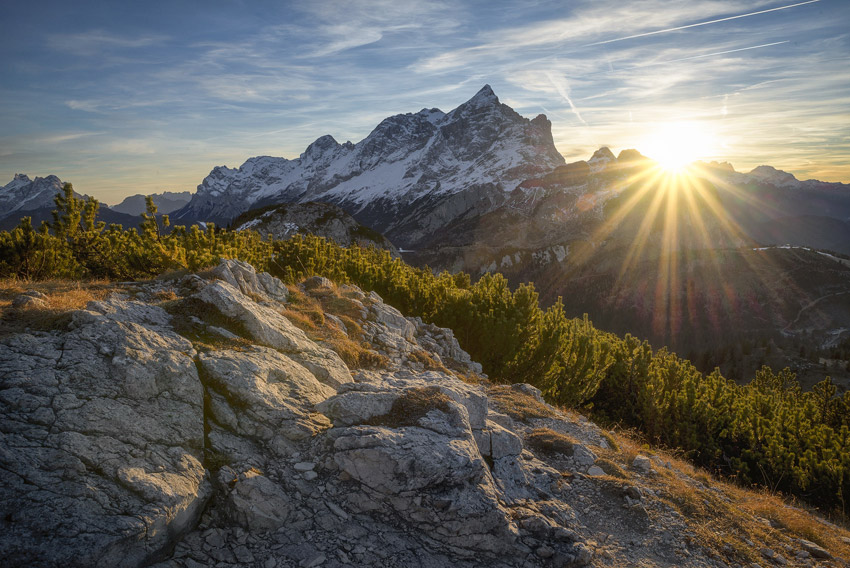 Most Popular US Cities That People Are Relocating To

The United States urban areas are constantly seeing new relocation hot spots. The US offers countless opportunities for people from all over the world. And recently we’ve seen areas that were once unpopulated explode with new residents.

Frequently, the US sees people moving from different countries with hopes of a new and better life and to live the “American Dream”. Although the country has experienced a lot of turmoil from the political climate, it’s obvious that people can still come here and have the life that they want professionally and with their families.

Gone are the days where people are only setting their sights on Los Angeles or New York City. Although these areas are still popular, they are certainly more expensive than some of our top picks below. In addition, these alternate areas are beginning to develop in a way that people who move are able to experience some of the same city experiences as if they have moved to a big city like NYC.

So let’s take a look at some of the long distance relocation hotspots for the upcoming year:

As per “livability”, one of the best places to live in the United States is Rochester, Minnesota. This is because of the quick development in its schools, entertainment and cost of living.

The city is home to the well-regarded Mayo Clinic, which has expanded its popularity and given people opportunities for employment too. Rochester is a beautiful and affordable city for anyone to move to!

Consistently, occupants of Bellevue are appreciative of the beautiful parks, bicycle lanes, historical centers, cafes and eateries, and music scene. This city also has notable schools and a quickly developing social scene.

Bellevue Washington is a popular place for long distance relocation of many people who are currently living in the United States. And we expect to continue to see growth in the future.

With affordable living and other benefits, Madison, Wiscons has been named a standout state to live amongst other spots for the third year consecutively. In addition, Madison boasts one of the best school towns in the U.S.

The economy of the city is driven by its 33% minority population and high level of college educated workers.  You can expect Madison to be on this list of popular places to live for many years to come!

The delightful weather, shorelines and mountain views of Santa Barbara are not the only positive things this wonderful city has to offer residents. Prices in Santa Barbara are much more affordable than other cities in California. Additionally, the state’s residents love the city and are happy to be there.

The fascinating society, great medical care, one of a kind eateries and restaurants and top schools in the nation make this city a great place to move!

Boulder, another one of the best urban areas for people to move to certainly has a lot to offer. Being that it is a college town, it attracts young people but it’s diverse population is truly perfect for anyone.

Most inhabitants are extremely dynamic and invest their energy in mountain climbing, mountain biking, rock climbing, skiing and fishing in the scenic outskirts of the city. Boulder is a great and energetic place to live (especially if you love the outdoors)!

Palo Alto is in the San Francisco Bay area of California. Inhabitants of Palo Alto are dynamic and active, and numerous residents work at one of the unmistakable booming businesses in the local area. The lovely scenic stops and open space all through the city give occupants extraordinary moments to relax and take in the wonderful city as well.

A moderate housing market and a solid urban framework make Bismarck outstanding amongst other spots to live in the US. The city, which is situated on the east bank of the Missouri River, additionally has more than 80 miles of trails, numerous fairways and an energetic downtown zone for inhabitants to appreciate.

The University of Iowa gives various chances to individuals to investigate intriguing classes and workshops, and the different distinctive expressions and diversion choices all through Iowa City exhibit the innovativeness of its inhabitants. Iowa City is likewise known for its magnificent medicinal services and school region notwithstanding its extraordinary eateries and shops. 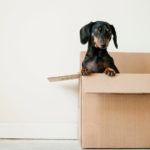 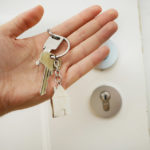 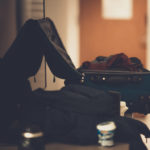 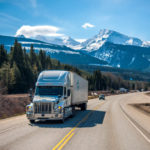 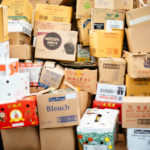 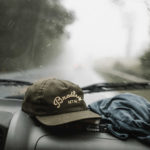